LMC attended and supported the attendance of several key industry representatives from UFU and NIMEA at the 21st World Meat Congress which was held in the Conrad Hotel Punta Del Este, Uruguay from 7th -9th November 2016. This major event which draws together meat and livestock professionals from across the world is organised every 2 years by the International Meat Secretariat (IMS) and was co-hosted this year by the National Meat Institute of Uruguay (INAC). Uruguay’s economy is very dependent on agriculture and with an annual slaughter of 3.2 million beef cattle and 1.1 million sheep it is active in many markets accounting for 5% of all international beef trade. 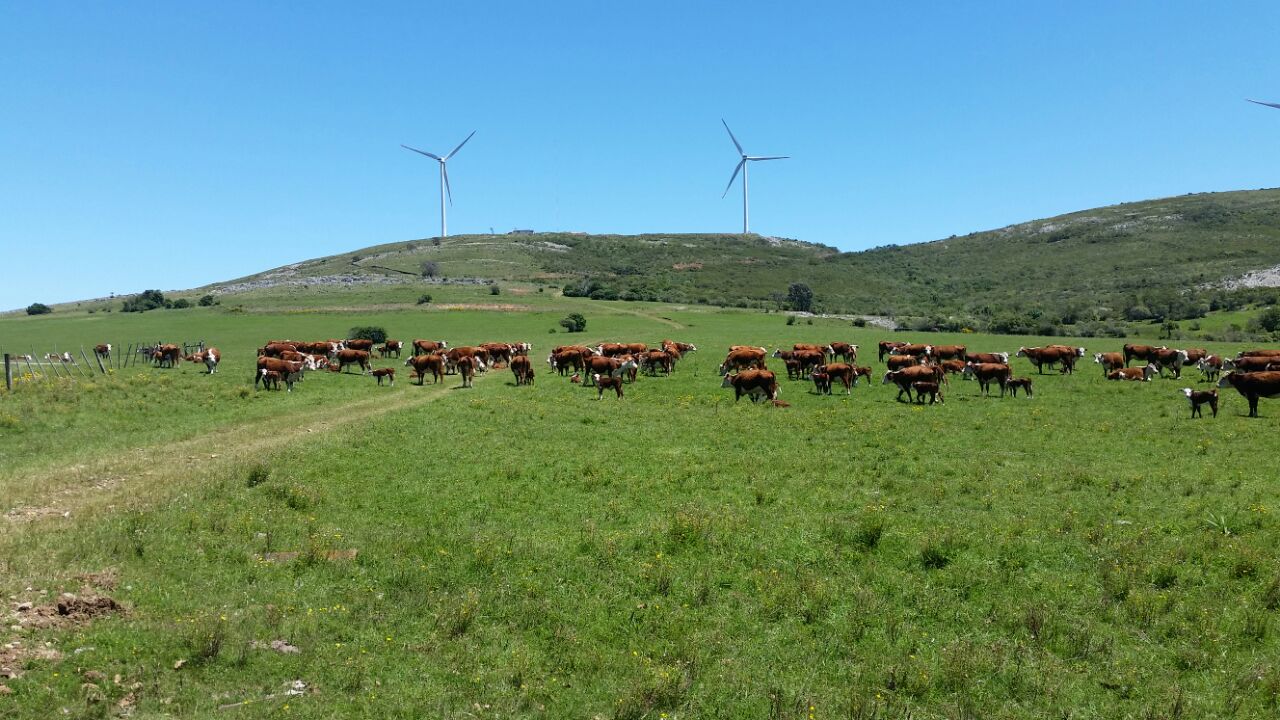 LMC is one of 94 current meat and livestock member organisations which are brought together under the IMS umbrella which acts as a global forum for exchange of ideas and experience on issues influencing the meat and livestock sector. In addition to the World Meat Congress the IMS operates a series of species specific committees including beef, sheep, veal and pork as well as a number of technical committees including marketing, human nutrition & health, economics, animal care, science, finance and sustainability. At the pre congress species committee meetings which took place at the Conrad Hotel on 7th November a number of important items were on the agenda for discussion including production and consumption forecasts, international trade, free trade negotiations, market outlooks, promotional activity, animal welfare matters, animal disease threats, antibiotic usage and sustainability initiatives.

Speakers from across the world addressed a series of topics including Global Trends, Trade and Policies, Animal Care and Health, and Consumer Trust. Sustainability, Human Health and Nutrition, and Governance.